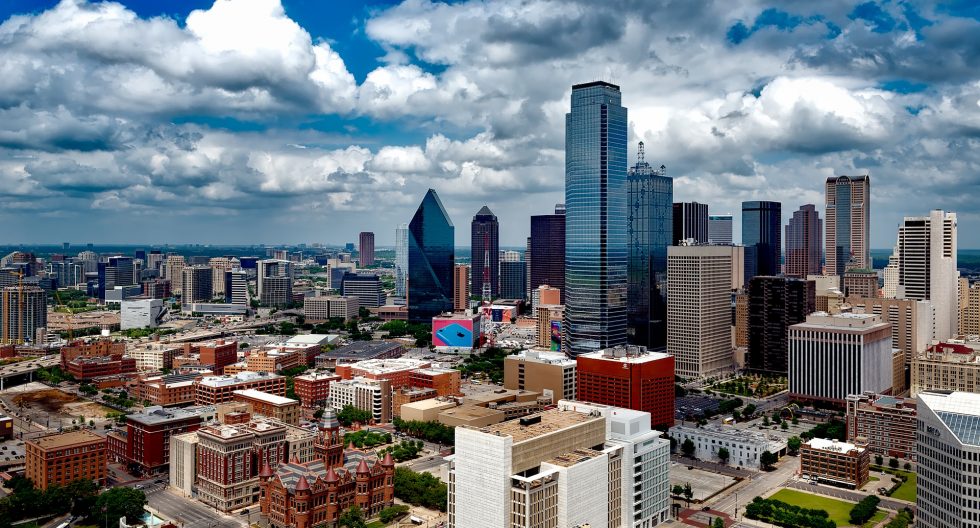 An old friend decided to relocate to Dallas Texas, It was, she explained, one of the liveliest, energetic cities in the US as well as being the Heart of the Lone Star State. It’s a fast-moving town with ‘Tech’ high on its agenda.

It’s a place where the industrial oil fields and the wide-open spaces converge, much in the same way that conventional thinking and innovative challenges meet together to jointly explore the future. At a time when serious thinking and managed measurement is increasingly critical. It’s a volatile business environment and the ability to bring advanced and insightful analytics to decision-making increasingly becomes a critical success factor for business.

The oil fields of Texas were not just about chasing the so-called ‘Dream’ but rather gave people who wanted a piece of the action a real chance to find opportunity, to engage with the best clients, and ultimately for them to prosper. Often we consider data as being the ‘New Oil’ and it’s fitting that the location of this forthcoming conference in Dallas recognizes that synergy.

Like the famous Black Gold, oil did not find its value by itself without effort and insightful investigation. As with data, effective use of analytics helps organizations find the value in data and allows competitive advantage to be both found and optimized.

At Beyond 2019, ThoughtSpot’s analytics event of the year, Theia are proud to not only stand beside giants but equally with them as pioneers and thought leaders, especially in the area of data science and innovation. What some have in strength and depth, others make up for in speed and agility!